The USDA zone your garden is in affects what you can grow, but it's not the last word on the subject. See how to utilize your hardiness zone and get over some of the hardest problems gardeners face!

Gardeners need a way to compare their garden climates with the climate their plant is known to grow well. That's why the hardiness zones were created. USDA hardiness zones are used to indicate where various permanent landscape plants can adapt. If you want a shrub, perennial, or tree to survive and grow year after year, the plant must tolerate year-round conditions in your area, such as the lowest and highest temperatures and the amount and distribution of rainfall.

The familiar plant zone map on the back of many seed packet is visual representation of the system. Seed packet maps are based on the USDA Plant Hardiness Zone Map, which was originated by the U.S. Department of Agriculture and overseen by the National Arboretum.

The USDA Plant Hardiness Zone Map is one of several plant zone maps developed to provide this critical climate information. The USDA plant zone map is the one most gardeners in the eastern United States rely on, and the one that most national garden magazines, catalogs, books, and many nurseries currently use. This map divides North America into 11 separate zones. Each plant hardy zone is 10 degrees F warmer (or colder) in an average winter than the adjacent zone. (In some versions of the map, each zone is further divided into "a" and "b" regions.)

The USDA zone map does a fine job of delineating the garden climates of the eastern half of North America. That area is comparatively flat, so mapping is mostly a matter of drawing lines approximately parallel to the Gulf Coast every 120 miles or so as you move north. The lines tilt northeast as they approach the Eastern Seaboard. They also demarcate the special climates formed by the Great Lakes and by the Appalachian mountain ranges.

Problems with the Zones 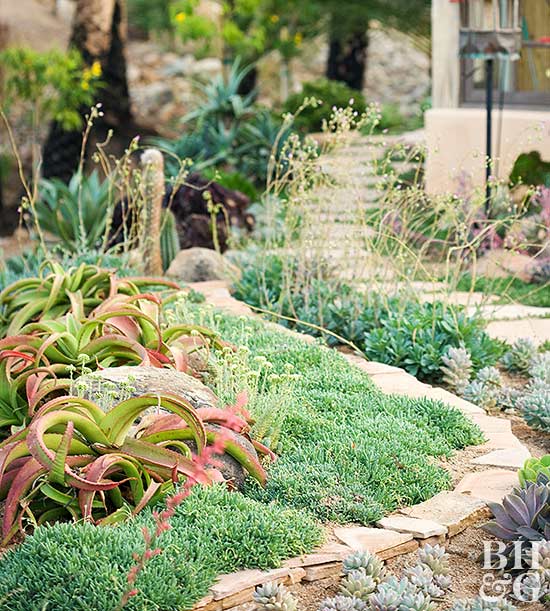 Many factors beside winter lows, such as elevation and precipitation, determine growing climates in the West. Weather comes in from the Pacific Ocean and gradually becomes less marine (humid) and more continental (drier) as it moves over and around mountain range after mountain range. While cities in similar gardening zones in the East can have similar climates and grow similar plants, in the West it varies greatly. For example, the weather and plants in low-elevation, coastal Seattle are much different from those in high-elevation, inland Tucson, Arizona, even though they're in the same Zone (USDA Zone 8).

Each USDA Zone in the system represents a region of minimum average winter temperatures. The lower the USDA Zone number, the colder the region. Although factors other than temperature affect the ability of a plant to survive, the USDA Zone system is a reasonable starting point for many gardeners.

The chart below shows the temperature ranges associated with the Zone system. In this chart, the USDA garden Zones are divided into A and B regions, which are sometimes used to fine-tune plant recommendations. 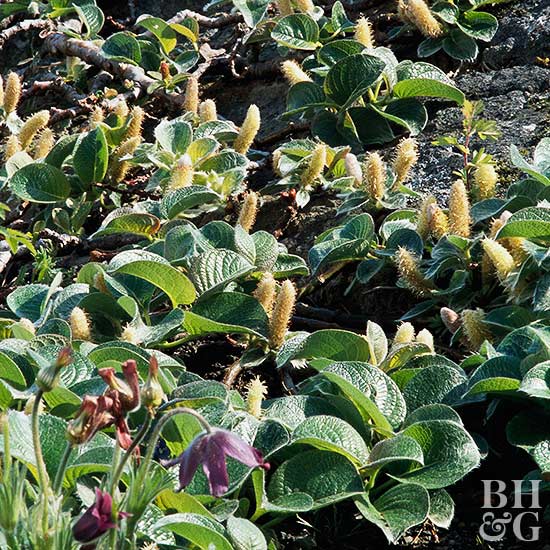 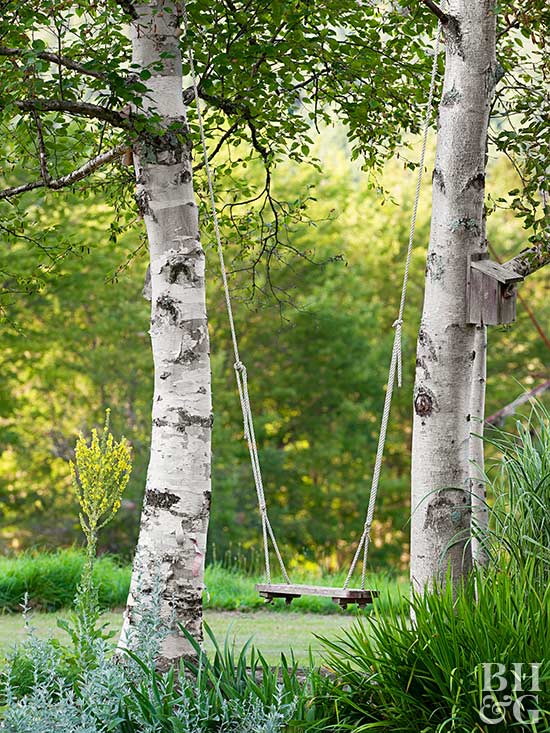 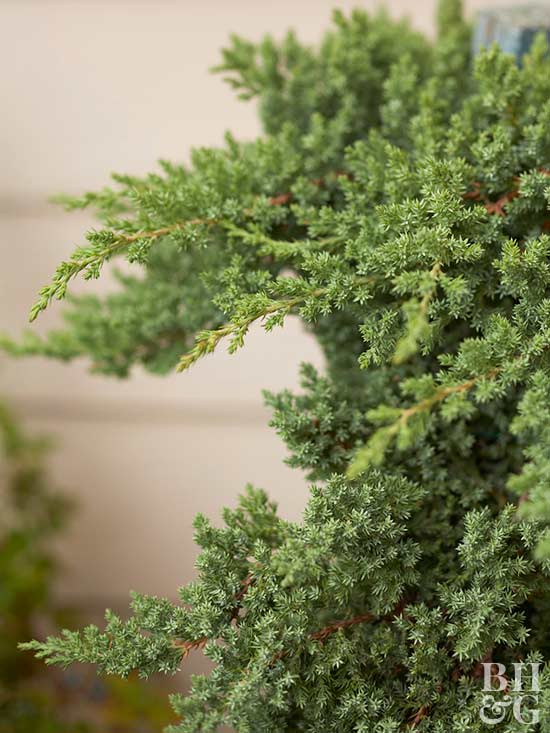 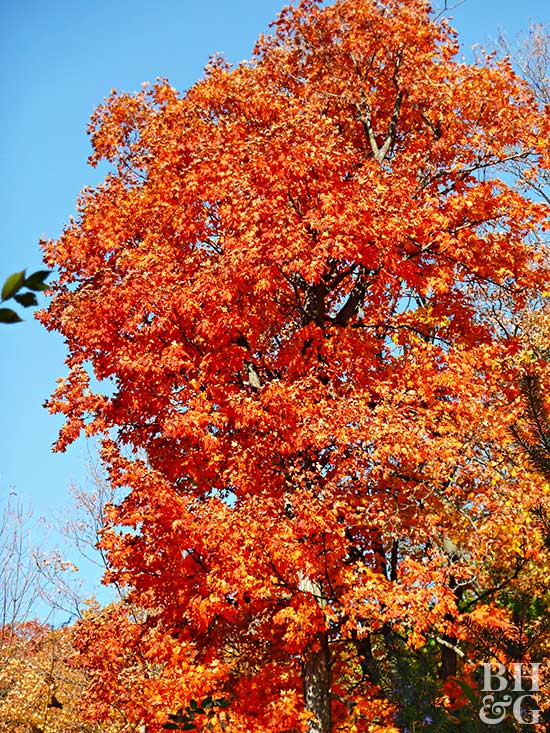 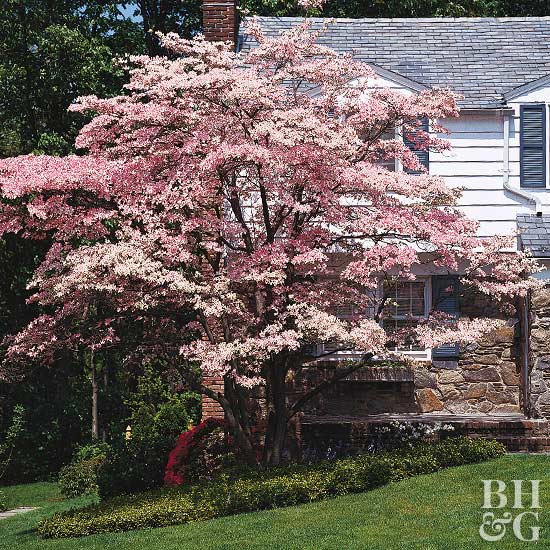 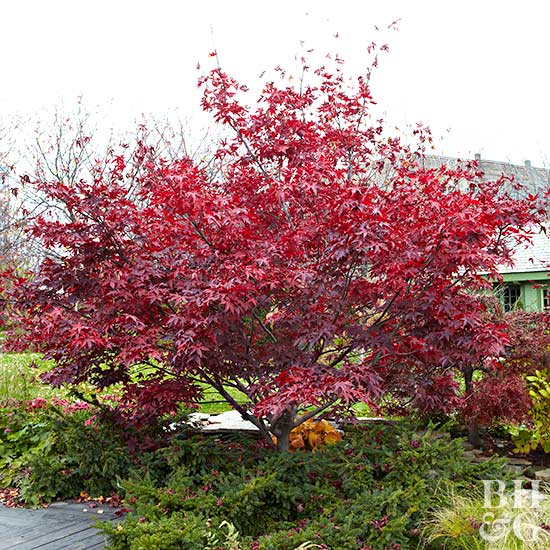 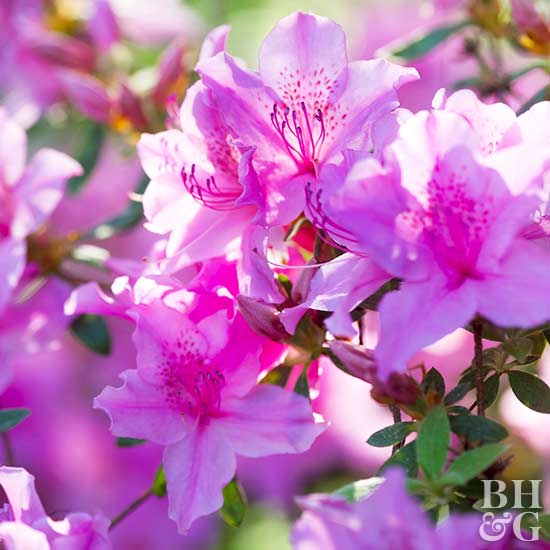 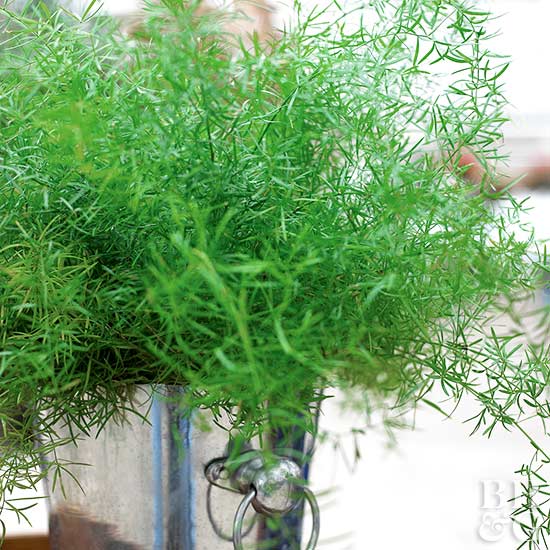 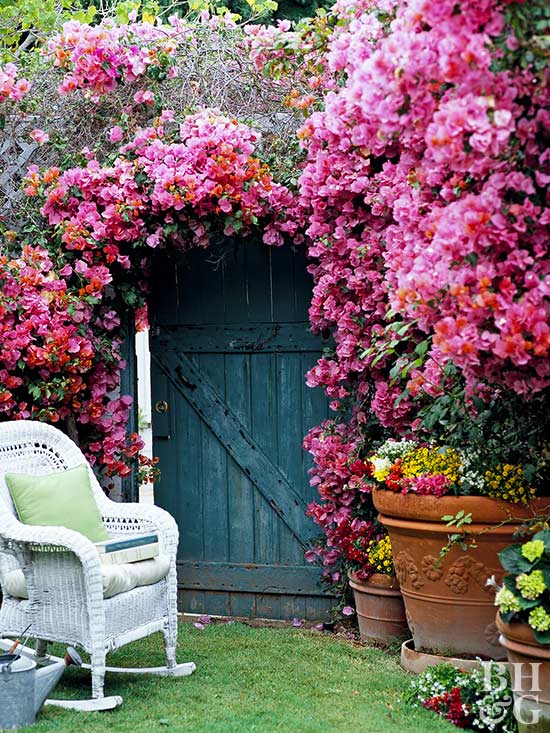 VCM, Inc. is dedicated to partnering with homeowners and board members to create an individualized community vision through friendly interactions, consistent covenant enforcement and prompt problem resolution by exhibiting our in-depth industry knowledge and emphasis on quality when Managing your neighborhood.

We are committed to tailoring our services to meet your communities’ specific needs, making a quality difference one neighbor at a time.

At VCM, Inc. we know that Your Vision is more than collecting dues and issuing violations. It’s Your Neighbors, Your Property Values, Your commitment to Governance and Maintenance, to Safety, while encouraging a Fun, Friendly and Family-oriented neighborhood. At VCM, Inc. we have many programs to help you achieve Your Vision!

VCM, Inc. is committed to providing comprehensive, professional guidance to all types and sizes of Associations, whether a Single-Family Homeowners Association, a Condo or Townhome Association, or a Public Improvement District.